Rumor has it that there are still some notyet-announced surprises in store, but looking through the telescope, here is an illustrated preview of the 2018 summer season. 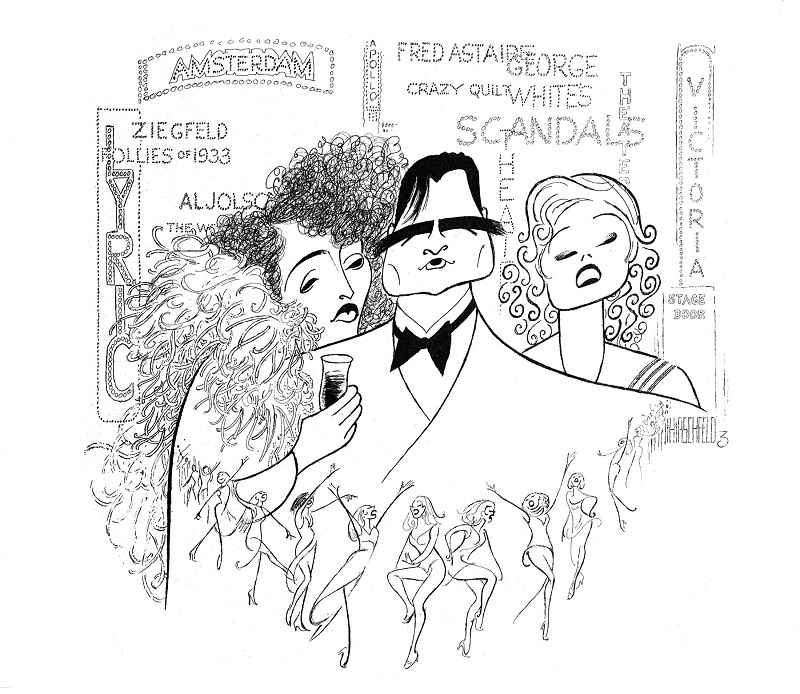 Can you “hear the beat of dancing feet”? Four-time Tony Award nominee Randy Skinner will direct and choreograph the new musical Perfect Picture, inspired by the life of Norman Rockwell. With music and lyrics by the Emmy Award– winning Bluestone Sisters, the musical focuses on Norman Rockwell’s life, loves, and his quest to paint the Four Freedoms. Full casting is yet to be announced, but Tony and Emmy Award–winning vocal sensation, Lillias White, is already set to star as Amy the Wild Woman. Presented at Southern Vermont Arts Center Jul. 20–21.

Two-time Oscar nominee and Tony Award winner David Zippel (City of Angels, Disney’s Hercules and Mulan) may be best known as a lyricist, collaborating with everyone from Alan Menken and Andrew Lloyd Weber to Cy Coleman and Marvin Hamlisch, but for more than 20 years, he has had a distinguished career as a director. This summer, David directs a concert-format reading of his update of Oscar Wilde’s classic comedy The Importance of Being Earnest. This time, set in New York in 2018 at Trump Tower and in East Hampton. Presented at Southern Vermont Arts Center Aug. 17–19. 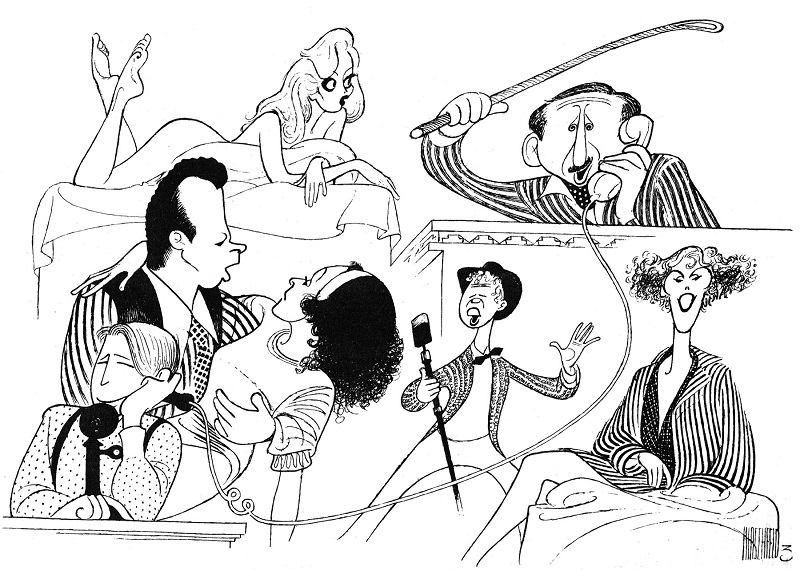 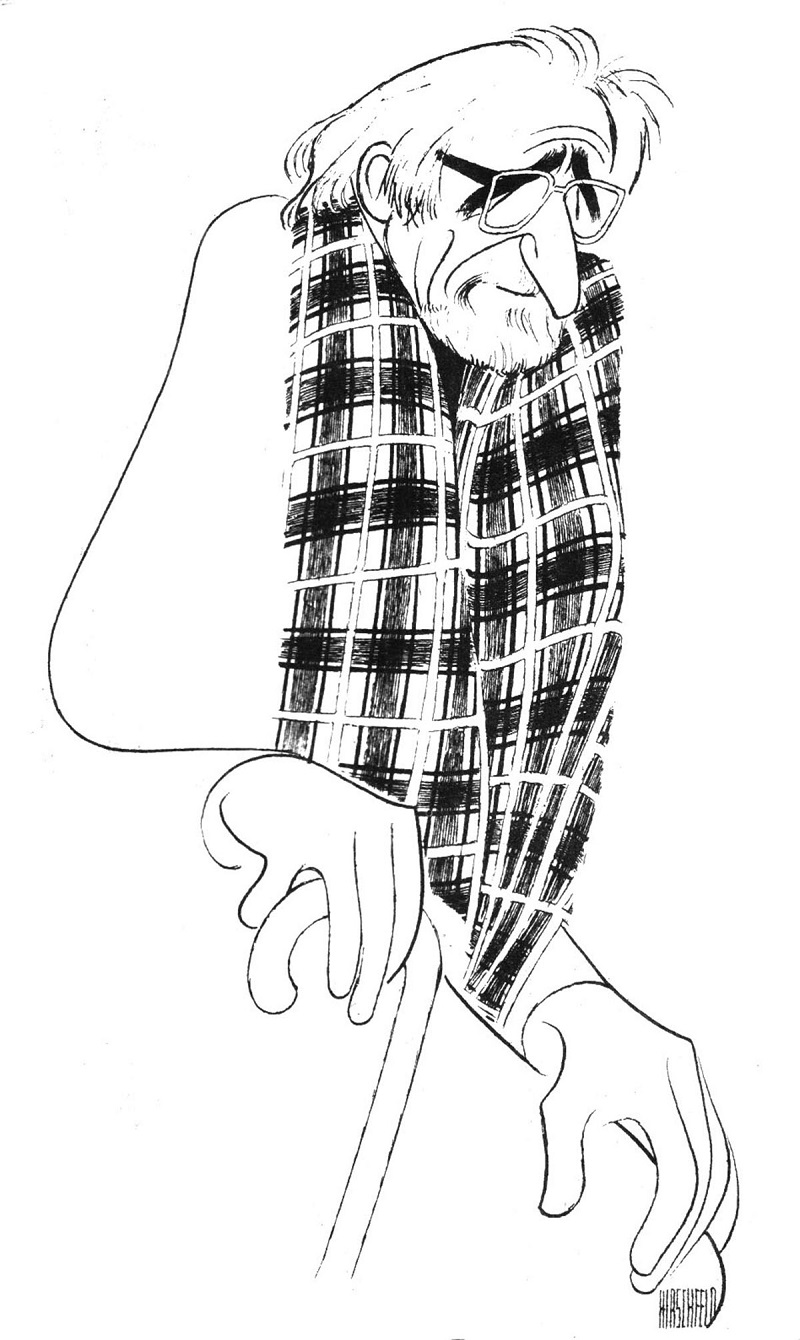 Treat Williams has had a remarkable four-decade career starring on stage, in film, and on television, currently starring in the Hallmark Channel series Chesapeake Shores. He is, once again, sharing his talent and celebrity with Dorset Theatre Festival this summer as part of their one-night-only Pipeline Series. Details to be announced. 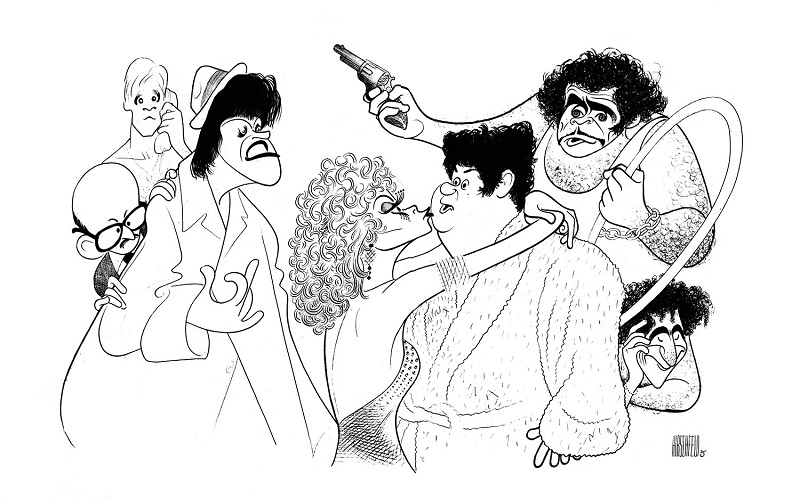 Did somebody call a cab? Judd Hirsch’s Taxi co-star Christopher Lloyd may be best known for playing quirky film roles such as Uncle Fester in The Addams Family and Doc Brown in Back to the Future, but he made his Broadway debut back in 1969. This summer, he will be starring on stage as The Narrator in Thornton Wilder’s classic Our Town. Presented at Weston Playhouse Jun. 21–Jul. 7. • 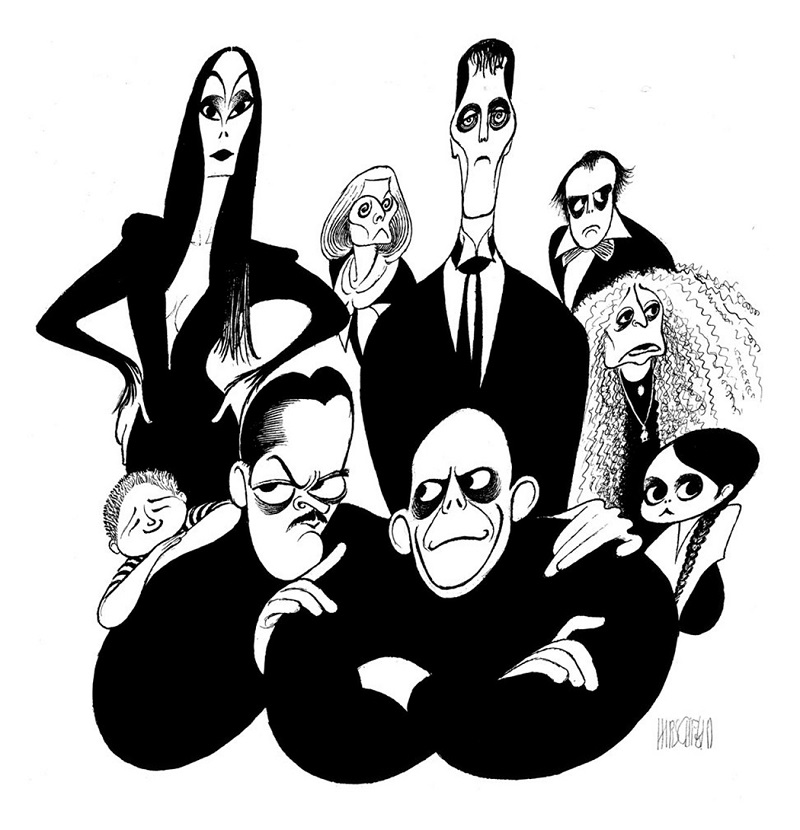 Christopher Lloyd as Uncle Fester in The Addams Family, 1991 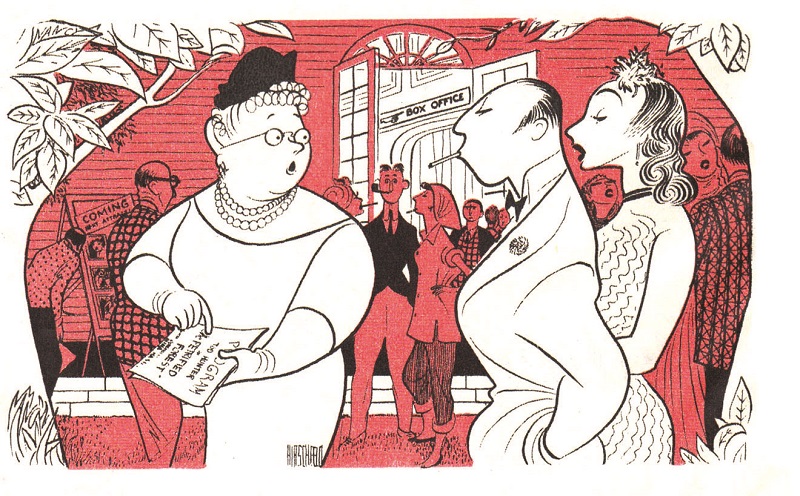 Intermission at the Petrified Forest, 1954