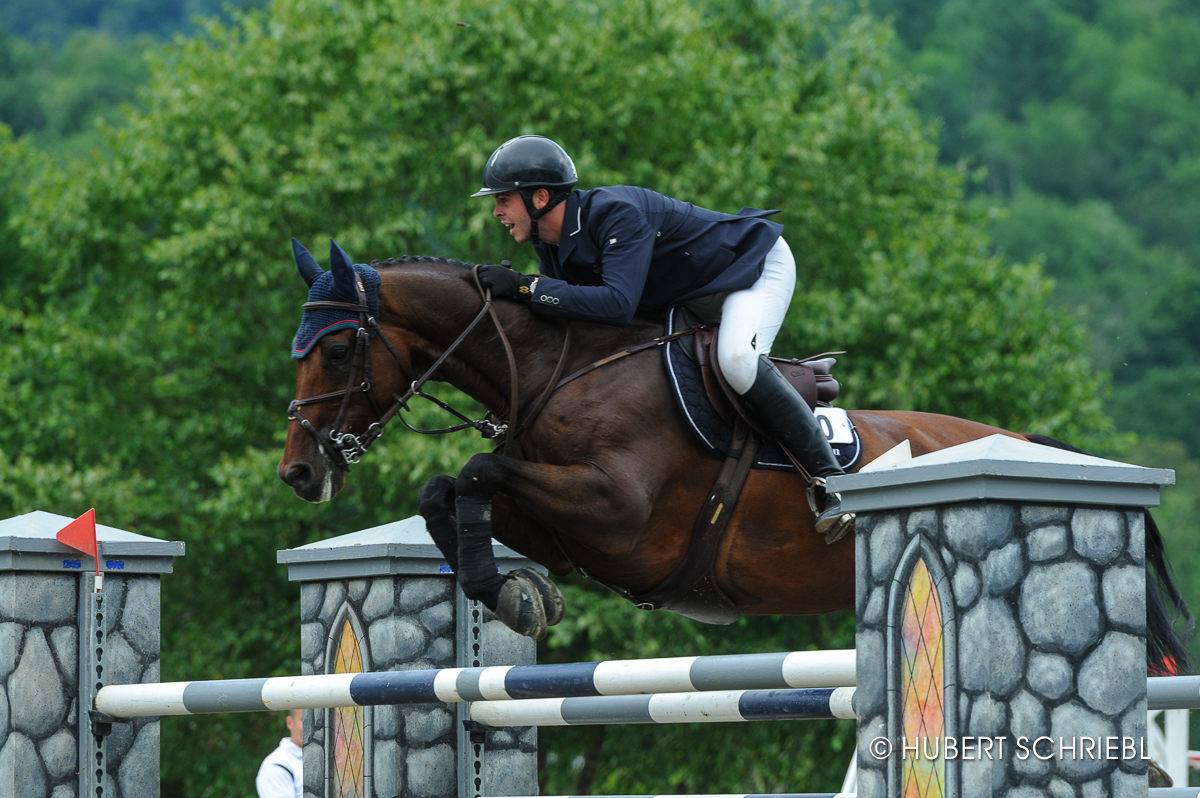 The Vermont Summer Festival will return to Harold Beebe Farm, nestled in the hills of Southern Vermont in East Dorset, VT, for six weeks of diverse offerings for hunter, jumper, and equitation competitors from July 2 through August 11, 2019.

After celebrating its 25th anniversary during the 2018 season, the Vermont Summer Festival is preparing for an even bigger and more popular 2019 edition. The 2019 Vermont Summer Festival offers an all-inclusive competition schedule with international-caliber course designers from all corners of the world, as well as endless opportunities for post-show entertainment.

Weekly offerings at the Vermont Summer Festival once again include the $10,000 Open Welcome, held each Thursday, and the $30,000 Grand Prix, held the first five Saturdays of the six-week circuit, before the season culminates with the $50,000 Grand Prix on Saturday, August 10, during the final weekend. Additionally, jumper riders can celebrate the return of a $10,000 Open Jumper Rider Bonus, presented by World Equestrian Center, to be divided among the top-scoring open jumper competitors during the six-week circuit.