Each October, creative minds from around the world gather in Manchester for the Independent Television Festival (ITVFest). Now in its 13th year, ITVFest is the only and premier festival for all things television. Those who have produced a show’s pilot submit it to the festival where only a small percentage are chosen to screen in front of an audience of industry executives and peers. Final winners receive meetings with the development team at HBO. 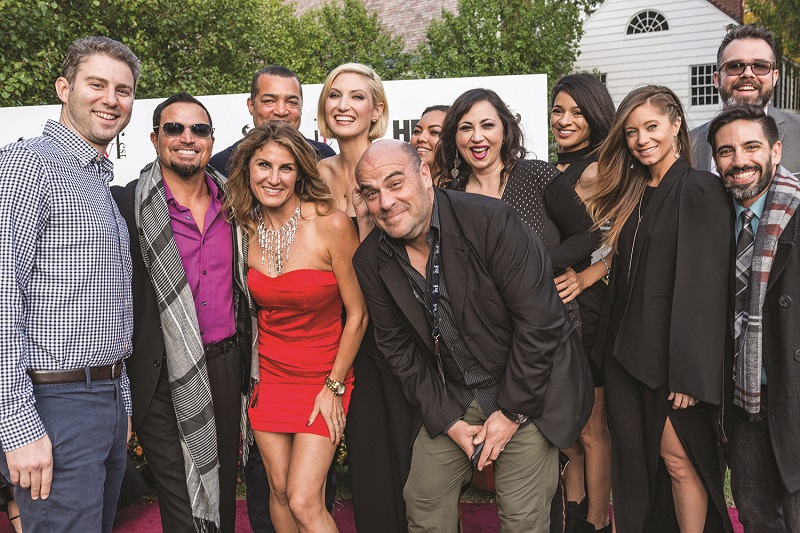 ITVFest creators on the Red Carpet

How to Experience It

ITVFest encourages the public to attend. This is your chance to see the next wave of great television shows before anyone else! Purchase a day pass and hop from theater to theater to view the first episodes of numerous shows. Also consider sitting in on one of the many panel sessions to get an insider’s perspective on how television is made. Take a look at the schedule and programming descriptions to start filling up your itinerary. All this is included in a one-day or multiday pass. itvfest.com 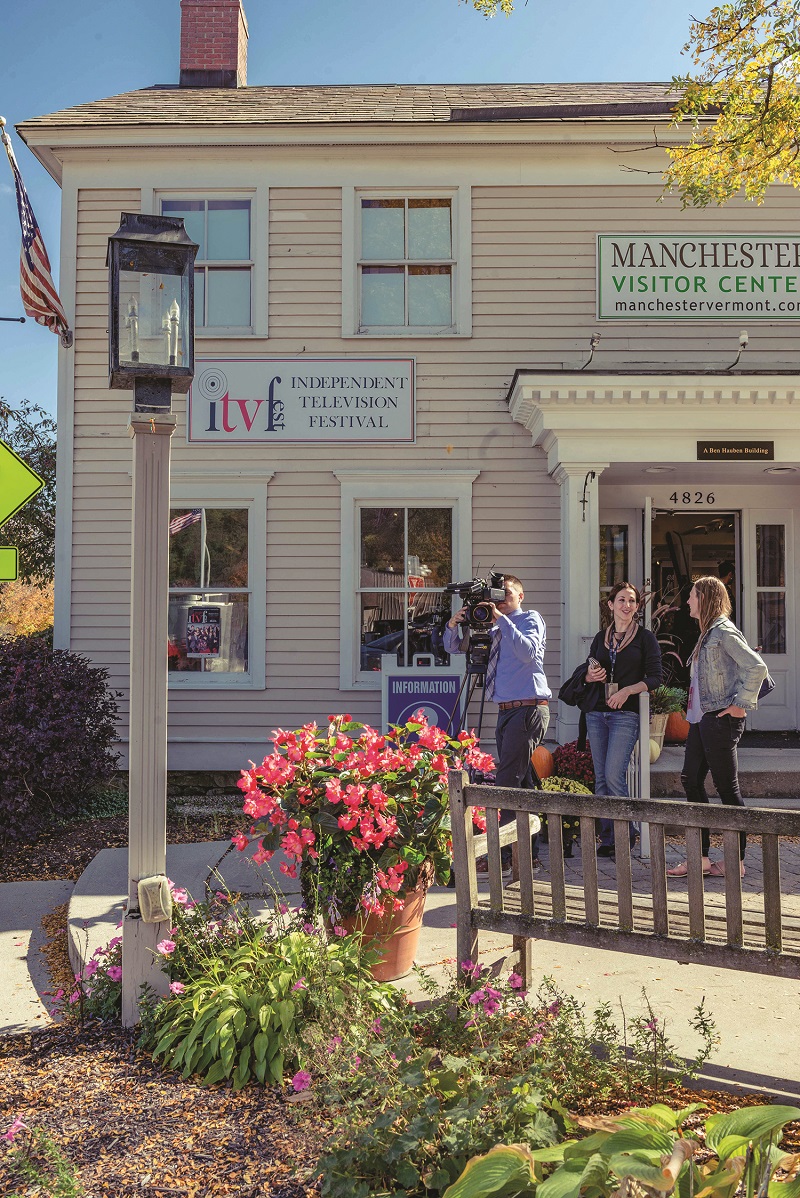 The Bachelor Comes to Town

When production was on the hunt for the perfectly picturesque small-town main street to serve as the backdrop for The Bachelor Winter Games, the search ended right here. Manchester played host to the show’s opening celebration. Scores came out to line the streets and to cheer on the contestants alongside Chris Harrison and Hannah Storm. The games’ final competition concluded at Riley Rink with famed guest judges Tai Babilonia, Randy Gardner, and Nancy Kerrigan. 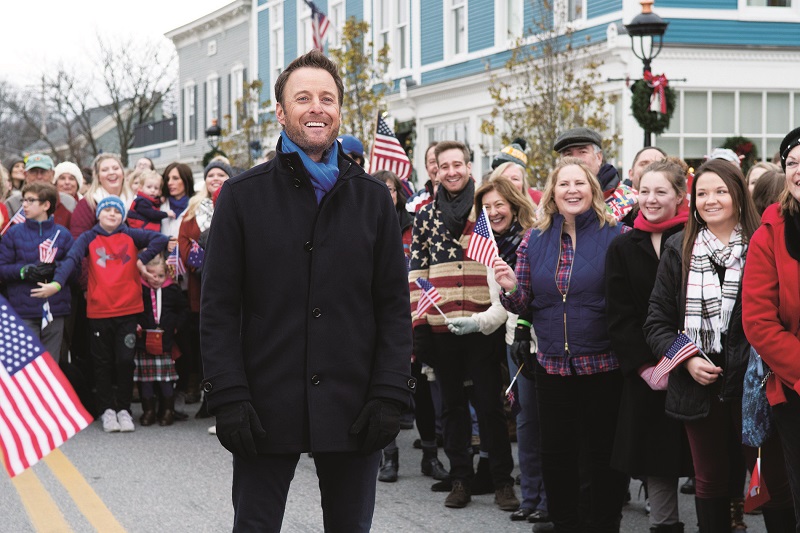 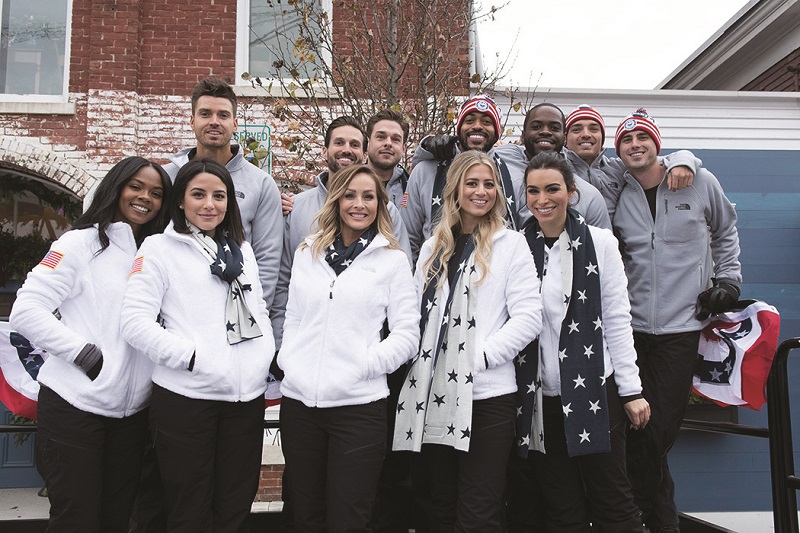 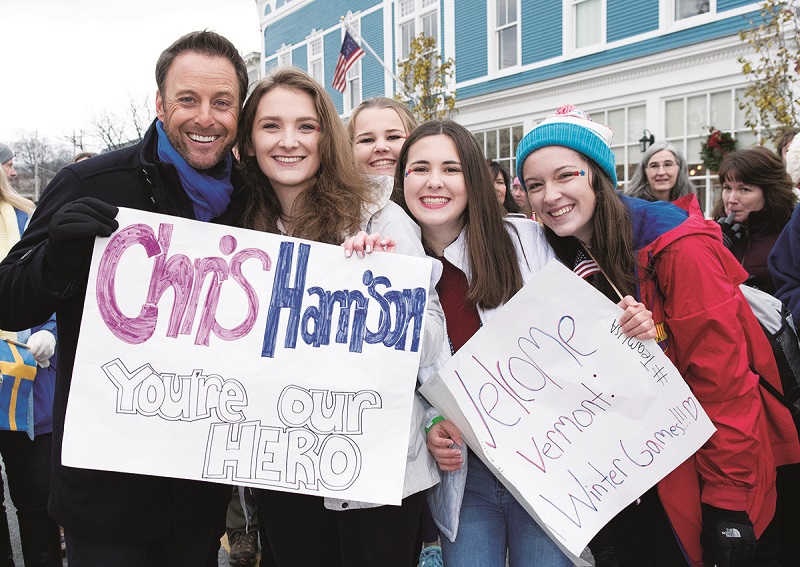 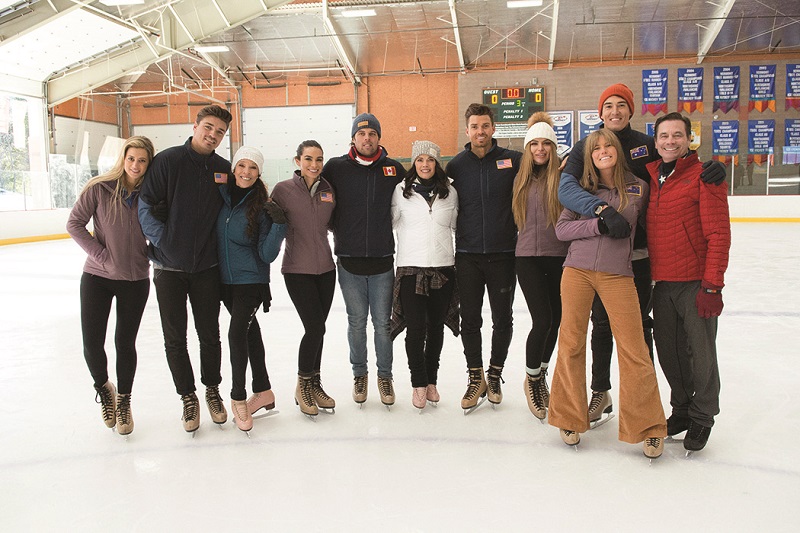 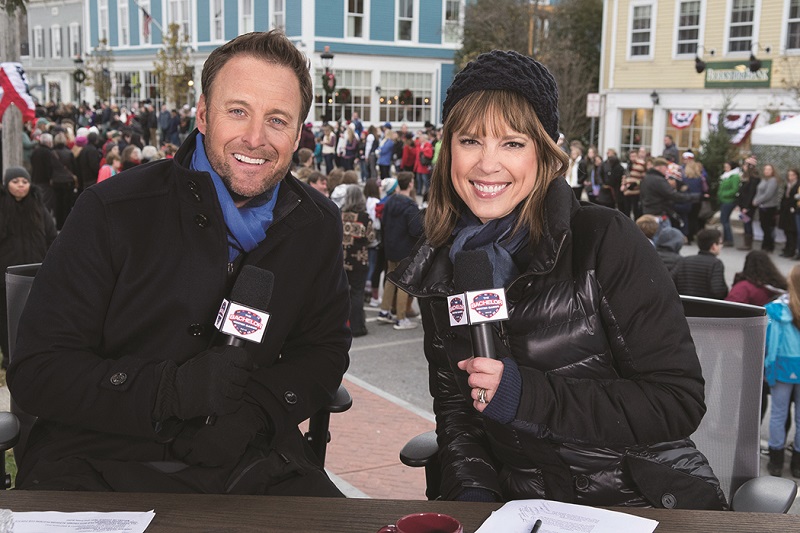 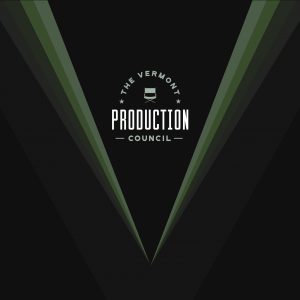 Join In
The Vermont Production Council is actively involved in the state’s growing film and television industry.

Connect
Add yourself to the database. Vermonters can upload their information free-of-charge if they have potential shooting locations, are equipment vendors, above-the-line and below-the-line talent, or an industry professional of any trade.

Looking For
Productions searching for area resources and talent may post their listing on the VPC website to be seen by all.